Home » Loving » Why I like… The Adventures of Sam 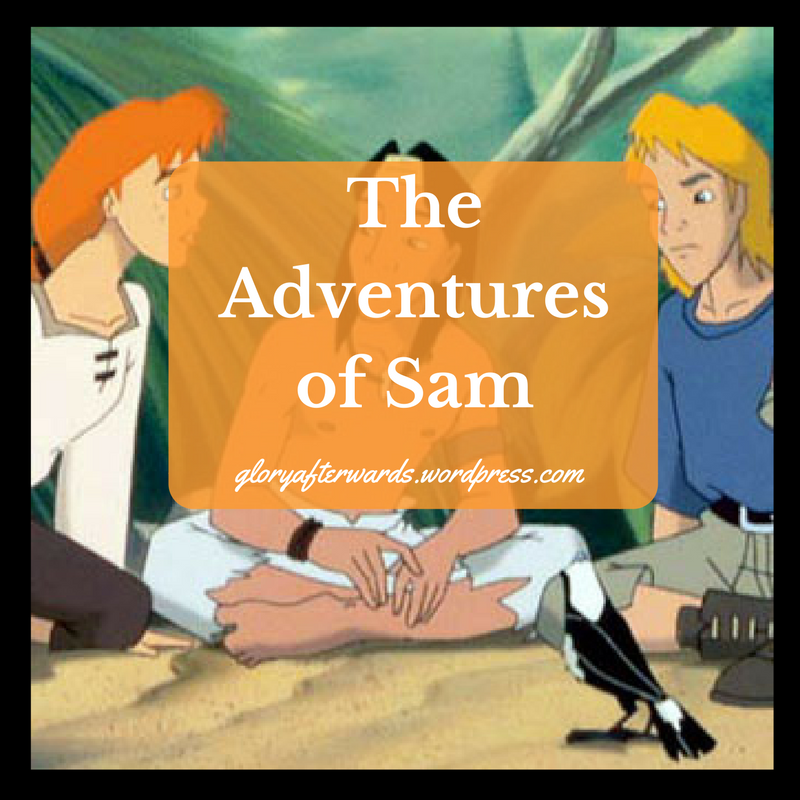 The Adventures of Sam was  a 1997 animated Australian children’s television serial consisting of 13 consecutive episodes, featuring an escaped convict boy named Sam, his magpie Swoop, and his friend Bridie. Set in the 1850s, it follows his journey around the world to find his lost brother and obtain freedom. Along the way he makes friends, becomes entangled in several ‘historic’ moments and narrowly avoids capture by the Australian authorities. Each episode ends in a cliff-hanger, and the serials tagline was “From Sydney to Singapore and beyond!”

This is the TV show I remember most vividly from my childhood. Although I haven’t watched it since (and so these thoughts are about 15 years old), it affected me profoundly. I remember lying in bed at night knowing Sam would survive the cliff-hanger of the episode I had just watched, but worrying anyway that somehow he might not!

I saw the entire series twice on TV, a few years apart, and enjoyed it thoroughly both times.

I loved the very real danger Sam was in. This seemed the most ‘grown up’ of all the stories which were deemed ‘children’s’ on TV. The threats to his life, the problems he found himself in, the decisions he had to make were ones which would genuinely have troubled an adult, let alone a child. This was also a series which acknowledged the fact that sometimes adults hurt children, and depicted a certain level of realistic violence.

I also loved the freedom Sam had. In travelling the world he had to depend on himself and on his friends. He had to rescue those weaker than him and had to trust those stronger. I think every child either consciously or subconsciously longs for the freedom of adulthood (I think that’s a healthy longing to an extent) and this series very much speaks to that.

I appreciated the scope The Adventures of Sam covered. This was a big, frightening world Sam was let loose in. There were people from different backgrounds, with different ideologies – and this is all important for a child to encounter. In one sense children long for that too (at least I did, on a subconscious level). I knew, at 9 years old, that the world was much bigger than I had ever seen, and my grasp of that was only enriched by watching it portrayed on a television screen.

Sam’s danger and troubles felt very real – and I liked that. I felt the series was taking me seriously. It wasn’t softening the blows of the real world, and didn’t seem to be portraying realities in a ‘child friendly’ way. I think it is important that media for child consumption recognise that children are more aware and more mature than we give them credit for. They are capable of understanding and caring about ‘world problems’ on a level which they can understand – and once they have experienced them, we do them no favour by instead handing them watered-down versions of reality.

By watching Sam navigate such a big, deep world, my own world of ideas and thoughts matured. While there’s something to be gained from watching a protagonist deal with ‘your battles’ – schoolyard fights, weekend parties – there is something immeasurably important in watching someone confront challenges you have not yet encountered. I think it develops emotional maturity (I learned to sympathise with a situation I had never known), and I also think it can place one’s own problems in perspective.

Lastly, Sam was a ‘good’ protagonist. He was courageous, selfless, brave – someone to aspire to. Surely this is one of the roles of media: to teach us how to be human. To show us what heroism looks like.

I have a few vivid scenes still behind my eyelids from all those years ago.

Sam, kneeling in front of the Emperor. He is dressed in his convict uniform. He has his hands tied behind his back. Just as he had finally found his brother, the Australian authorities recaptured him. Will the Emperor release him into their hands? Just before we discover whether or not he will lose his life, the screen fades to black.

An old Chinese man, locked in a cage, during the Boxer Rebellion. Sam is following him, trying to figure out how to rescue his friend.

The theme music – it’s beautiful and haunting and was nominated for several awards.

Firstly, as good as the storyline is, the animation is not very good. Even for 1997. It just looks… cheap and old.

Also, for the better or the worse, this series seems to embrace ‘traditional’ stereotypes. The ancient, wise Chinese man, the brave Indian boy, the evil Preacher etc. These somewhat diminish its appeal when considering a 2017 audience.

It’s also very much a White Western story, for all its different settings. It’s the tale of the plucky white boy triumphing over the villains and rescuing all the ‘poor’ people in ‘exotic’ places. It may be made in 1997, but it portrays an 1850s world.

Apart from that, I can’t remember any more! I recently discovered that almost all  the episodes are on Youtube – so I might re-watch. 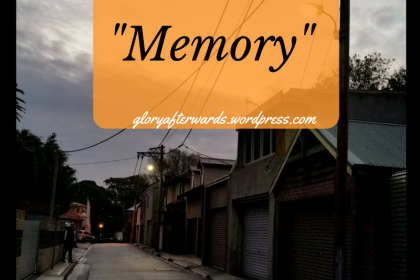 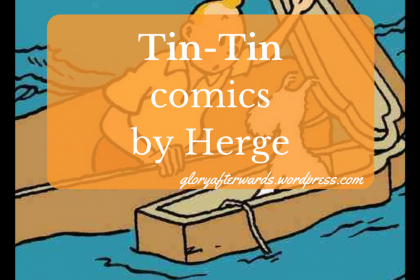