Happy June! Grab a hot drink and settle in for some musings on:

What I have in common with Thomas Clarkson

You might remember that in my last post I mentioned I was deep in research into the abolitionist Thomas Clarkson. Since then I’ve continued on my merry way down the path of Out-of-Print books and 18th century documents.

I’ve come to the realisation that perhaps (one reason) I love spending hours with Clarkson is because we have rather similar personalities! As one biographer described him: passionate, sensitive, stubborn, impatient and sometimes too blunt. While it’s always a bit uncomfortable to see your own faults scrawled in ink before your eyes, it’s certainly edifying!

I’ve really enjoyed writing the draft of the first three chapters, and hope there’ll be many more (or at least seven more) to come.

The increasing popularity of fidelity

So… my sister and I finished Broadchurch Season 3 the other day, which is essentially a respectful exploration into the ways an act of rape can ruin lives and tear apart community. It’s a story of hope and trust, of working through trauma and setting out on the long road to recovery.

As David Tennant’s character tells a man who has just admitted to infidelity (“you’d have done the same, if you’d had the chance”):

“I don’t subscribe to your version of the world, but I worry about sending my daughter out into it.”

This theme pops up again in Tim Minchin’s new release “I’ll take lonely tonight”– which is about remaining faithful, even though:

“I’m not denying
I hate being alone…

It’s a fascinating refrain, this emphasis on fidelity in a world which so often boasts that right and wrong are outdated inconveniences. Apparently it’s not so simple as asking* “Do you want tea?”

[*= although if you haven’t seen the famous ‘tea consent’ video, it’s worth watching. Follow the link above.]

I’ve been enjoying The Contemplative Pastor by Eugene Peterson in the mornings. It’s exactly what it sounds like – the reflections of a pastor on, well, pastoring, life and poetry. Peterson’s book is the sort of thing you read and chew over. One quote in particular stood out to me considering the state of the world at the moment (a state which has, honestly, always been the state of the world but is definitely much more in our faces at the moment!).

“A Man for All Seasons”

It’s a circuitous route which led me to watching an amateur production of Thomas Bolt’s famous play on YouTube.

As a teenager I laughed through Roan Atkinson’s Johnny English, and of course the theme song, ‘A man of all seasons’ (“he’s charismaaaatic, with an automaaaatic!”) After googling the song I discovered the phrase “a man for all seasons” was originally used in reference to Thomas Moore, and is now the title of a play based on his life (and death).

And what a play.

For some reason all the productions I could find on YouTube are American, and the film based on the play is apparently American too.

So it took me half the play to get over that (Thomas Moore is British! It’s an essentially British story! Set in Britain!), and also to get used to various theatrical devices (breaking the fourth wall etc.). But the conclusion was fast-paced and the play is worth the watch for it’s haunting musings on the nature of the law:

And of course, the (paraphrased) observation that:

“…if virtue were profitable we would all be good, and dwell happily like angels in a land which needs no heroes.

But since evil profits far more often than goodness and we have to choose to be human… why then, perhaps we must stand fast a little – even at the risk of being heroes.”

The idea for my current painting’s been on my mind for a while. It’s not finished yet, so you can have a photo of my paint box instead. The act of painting without a purpose (ie. sale or gift) always feels luxurious to me, an indulgence of sorts.

It makes me feel so blessed – it means I am in a safe place where I can spread out my painting things without worrying they’ll be overturned, and it means I have the time to leave them there until the paint dries. Safety and time – I don’t want to ever take these for granted. 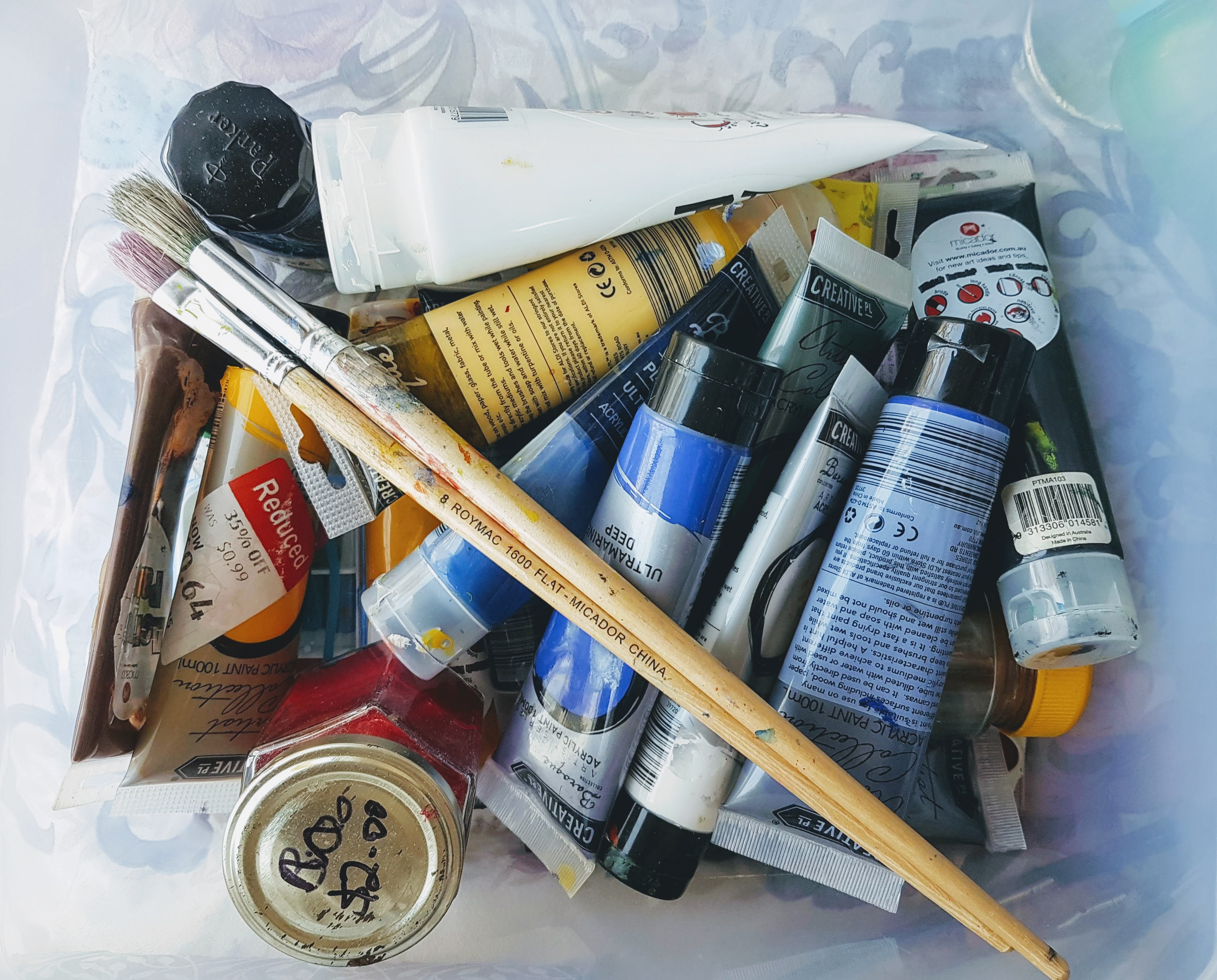 1 Corinthians 13 is often held up as the “love passage” of the New Testament, but as I’ve been making my way through 2 Corinthians I’ve been really convicted by how much about love the entire book is.

Paul’s overwhelming love for the church in Corinth is a wonderful example of Christian love. I’ve learnt a lot about how to love those around me through reading it, and been confronted by how often my affections are not as they should be. I am called to love affectionately and generously – yet how often I am cynical and impatient instead!

“… you have such a place in our hearts that we would live or die with you…We were especially delighted to see how happy Titus was…” (7:3, 13)

What I’ve been reading/watching:

Much Ado About Nothing – Shakespeare; starring Catherine Tate & David Tennant

^ This was hilarious. Well, well, worth a watch… and it’s on YouTube!

^ A book I found tedious until the final quarter, where it redeemed itself by its observations on brokenness:

^ I began listening to this while tramping through the Yorkshire Moors, and finishing it brings back so many memories. This is such a quintessentially English book.

Researches antediluvian, patriarchal and historical, concerning the way in which men first acquired their knowledge of God and religion – Thomas Clarkson

^ This is a fascinating look into how the knowledge of God trickled down from Adam to the time of Constantine through all the nations of the world.

// How is everyone? Anyone else watched Broadchurch (recently, or otherwise)? 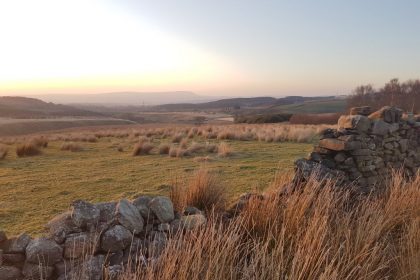 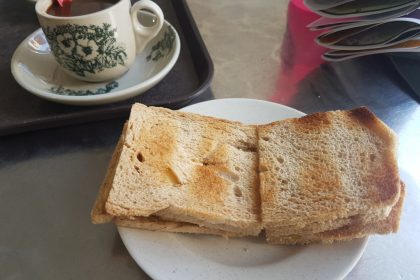 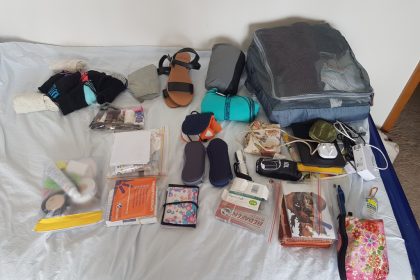 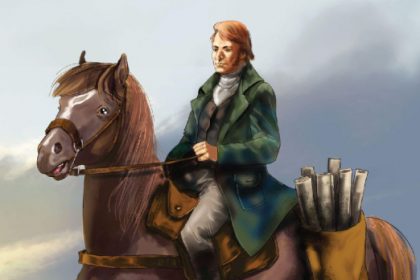 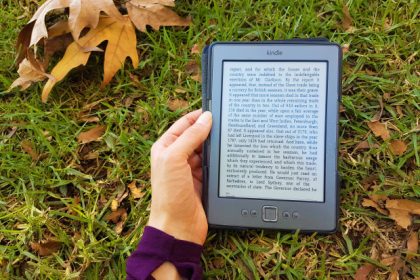