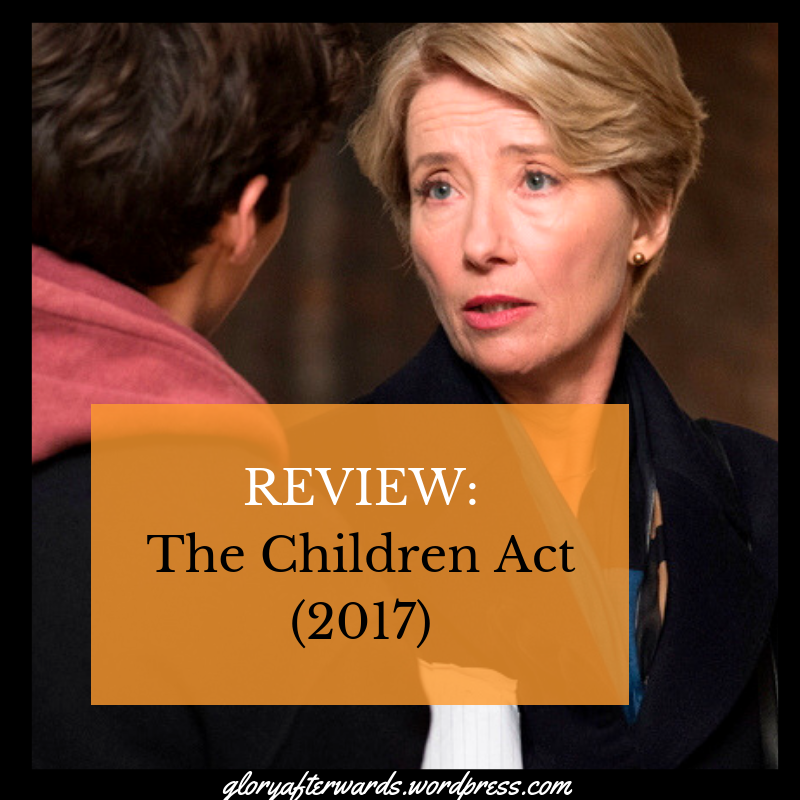 Based on the eponymous novel by Ian McEwan.

As the High Court Children’s Judge, Justice Maye (Emma Thompson) must decide whether to give a Jehovah ’s Witness boy a blood transfusion against his wishes.

I entered the cinema expecting a clear-cut film condemning religion and extolling the power of ‘free choice.’ Instead I watched a gripping drama filled with flawed characters grappling with what it looks like to love their neighbour.

After visiting the precocious teen in hospital, Justice Maye rules according to the court precedent (“life over dignity”) and chooses to save his physical body, sparing little thought for his soul.

Yet when the disillusioned young man adopts her as his spiritual mentor and her own marriage begins to crumble, Justice May must confront questions such as:

How far should you be expected to go to save a child who is not your own?

Is it always right to separate your professional and personal lives?

What does it take to save a marriage when both individuals have committed betrayal?

This film explores the beauty of life, but also asks: what does it take to sustain it? Are we as Christians willing to give it?

The cinematography and acting

This was a beautifully made film. The soundtrack was spot on. The angles and shots and frames were artistic. It wasn’t just realistic – it was a lovely piece of art.

Thompson was wonderful. Compared to most protagonists she barely speaks the entire film, and yet conveys a conflicted emotional journey so perfectly. If you take your eyes off the screen and miss a nuance in her facial expression it will leave you with a gaping plot hole – this film hinges on her acting ability.

Maye and the teenager sing the musical equivalent to Yeats’ “Down by the Salley gardens” in the hospital. She urges him towards the blood transfusion with the words, “you have all of life and love ahead of you” – a phrase which may as well have been spoken by the 19th century Romantics.

The notion that a teenager in the 21st century could be gripped by words and fancy and music is very well constructed and also quite an unusual choice.

The life of a professional woman was very well portrayed here.

I don’t mean that all professional women are married to their work and emotionless around their spouses, but the actual professional sphere. It was realistic and the bonds between work colleagues and their social spheres were fascinating. Plus there’s the voyeurism of getting a look ‘behind the scenes’ at life in a courtroom which was guaranteed to be entertaining.

The climax takes place during a piano recital, and hardly any words are spoken, yet I was on the edge of my seat. What would Maye do? What was the nature or her relationship with the boy she saved? Would her marriage survive? I honestly did not know.

I found it a touch too ambiguous for my liking. And yet, I appreciated that too. I can understand that the characters themselves might not even know what they are feeling, so why should we?

As much as I said I enjoyed the literary allusion of the scene, I did find it a bit unrealistic, particularly when coupled with all the doting nurses. It just seemed a bit too ‘neat’ for a real life hospital ward.

Perhaps I’m wrong, but I felt this was carried a little too far. I mean, her husband had an affair, she’s caught in the rain, so much happens and She. Doesn’t. Talk.

I find it odd that no one presses her about it. Months go by and her colleagues and husband don’t push her. Does she have no one else in her life who is slightly concerned by her silence?

A brilliant, thought-provoking film which I would watch again.

Down By the Salley Gardens

She bid me take love easy,
as the leaves grow on the tree;
But I, being young and foolish,
with her would not agree.

In a field by the river
my love and I did stand,
And on my leaning shoulder
she laid her snow-white hand.

She bid me take life easy,
as the grass grows on the weirs;
But I was young and foolish,
and now am full of tears. 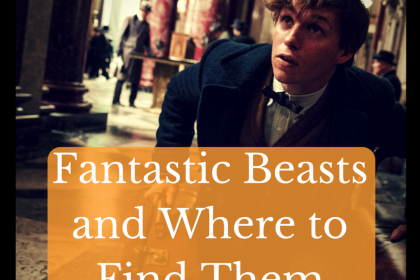