10 Heroic ways to die (according to the literature)

Home » Pondering » 10 Heroic ways to die (according to the literature) 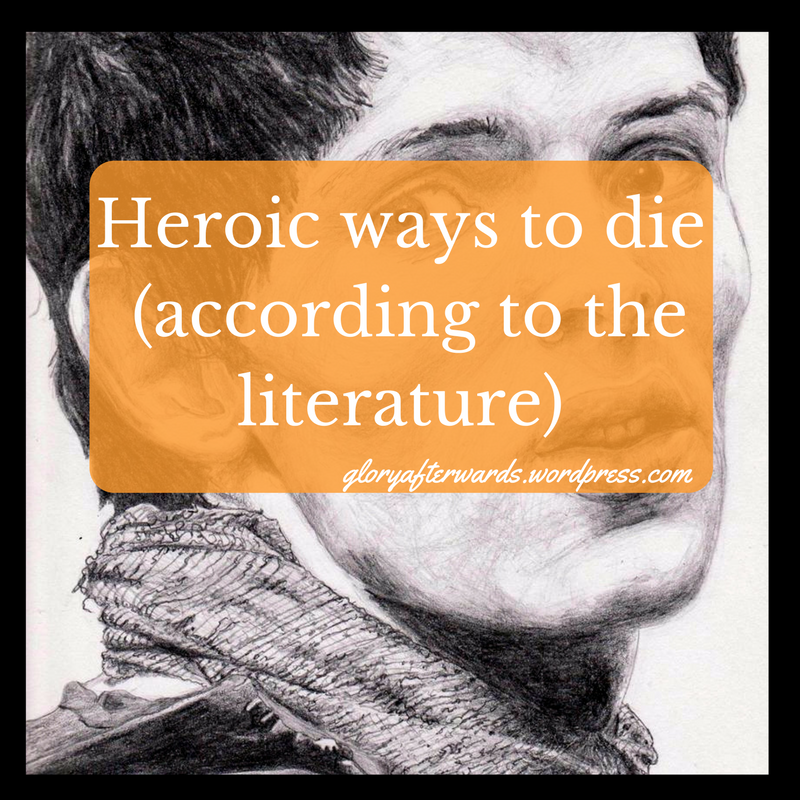 10 heroic ways to die, taken from literature but not (ever) to be taken literally

SACRIFICIALLY: In which you sacrifice your life so another may live.

POINTLESSLY: In which you are good and innocent but die as the result of a lie or a mistake. Your death serves to demonstrate the overwhelming evilness of the villain, and it’s really very sad

DISEASEDLY: In which you die from TB or another so-called “Romantic Illness”, or any sickness which is socially acceptable and not too dis-figuring.

CHEERFULLY: In which you die rather gloriously, unafraid and cheerfully encouraging all around you

MAGNANAMOUSLY: In which you die in one dramatic act in order to rid your world of evil

STUBBORNLY: In which you die as the direct result of refusing to surrender in a fight

PREDESTINEDLY: In which your death is almost inevitable because by it you will fulfil a greater purpose

SADLY: In which you are dying or must choose to die, but are afraid and want to live

CLANDESTINEDLY: In which you die off-screen in order to further the plot by bringing a child into the world.

UN-IRREVOCABLY: In which you are too heroic and important to really stay dead and due to ancient powers you rise again

In other words… just die and you’ll be labelled a hero*! **

**= not applicable if you’re already the villain. If so, you’ll merely receive a ‘good riddance’. Unless of course you are an anti-hero or a bad-guy-turned-good – but that’s a whole other story… 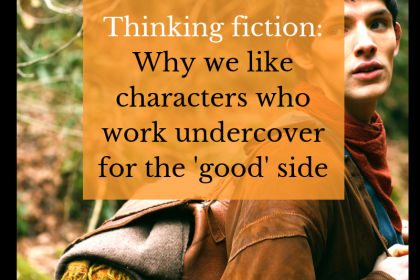 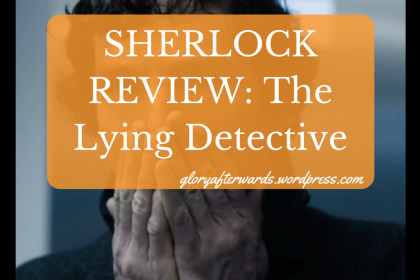