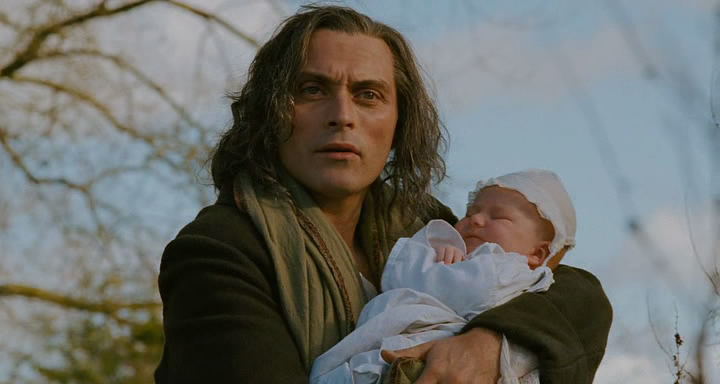 As many of you know, my children’s biography of the Christian abolitionist Thomas Clarkson is coming out in May this year, published by Christian Focus as part of their Trailblazer series. I’ve shared a bit on this blog about the writing process, but today I thought I’d share the ins and outs of my journey to publication.

So grab a tea and settle in!

Who on earth is that guy?

Amazing Grace (2006) is one of my favourite movies ever. It’s the inspirational story of William Wilberforce and his parliamentary battle to end slavery in Britain. So of course, when we studied slavery as part of Church History at Bible College in 2019, I simply had to re-watch Amazing Grace.

As on other occasions, I found myself drawn to this random short, dark-haired, heavy-drinking character. The film didn’t do a very good job of clearly establishing who he was, except he was clearly supposed to be the ‘eccentric, comic relief’ sort of character. In fact, as far as I could tell, he spent most of his time riding around, his hair flowing Romantically around his shoulders. Who, I thought, is this guy?

Wait. Google doesn’t have all the answers?

A quick google later, and I discovered he was supposed to be Thomas Clarkson, who I’d heard about briefly at College. Oddly though, the real Thomas Clarkson was about as far from the Amazing Grace Thomas Clarkson as you could get! The real Clarkson was six foot tall, a red-head, and heavily involved with the Quakers, a Christian group who didn’t drink alcohol at all! Intrigued by the discrepancies, I tried to find out more about him. Google wasn’t particularly helpful, but the more I read, the more I realised three things:

You know what they say… if you can’t find the book you want to read, write it yourself! Well, I remembered all the Trailblazer biographies I’d read as a child – how much they’d gripped me, influenced me, and taught me. And I had a crazy thought… I wonder if they’re still publishing them?

Be the answer you’re looking for

A quick google furnished me with the answer: maybe? There had certainly been new publications since my childhood, and a contact email. But here I had several questions:

Did I have enough information to write a complete book on Thomas Clarkson?

Was he really a strong man of faith, a good example?

Would they accept submissions from an unknown author?

The third question was in one sense the easiest to answer. I sent off an email asking if they were still publishing the series and would accept a submission. The reply came: they would consider my manuscript if I sent in three chapters, an overview of his life and some other bits and pieces.

Here I freaked out. I had no manuscript and no time to write one. I was going overseas the next year, and Bible College and other projects were filling almost all my time. I sent back a polite email explaining that I didn’t have a manuscript and probably wouldn’t have one for a while, but when I did, I would love to send in a submission.

Then I sat back and pondered my first two questions. I knew so little about Thomas. Most of the articles online were from encyclopedias or general collections about abolition. I had a broad view of his life, but I didn’t have the answer to the question: who was Thomas Clarkson?

Join me next month as I continue my journey to uncover the real Thomas Clarkson. Sign up here so you won’t miss out! 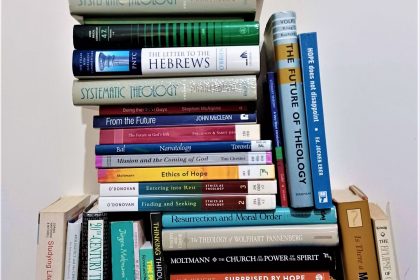 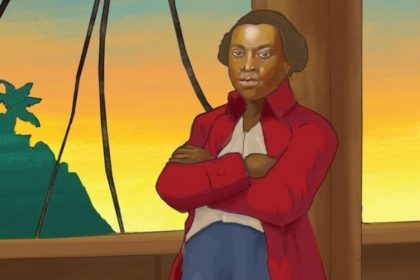 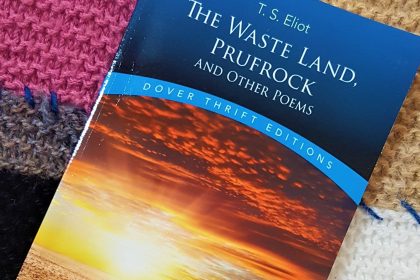 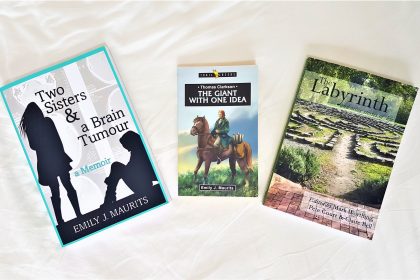 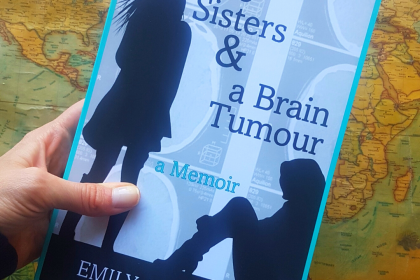 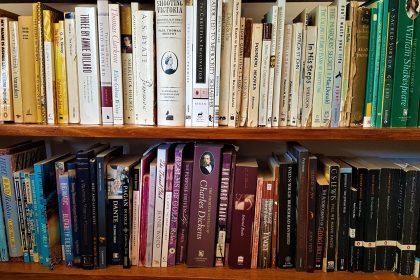 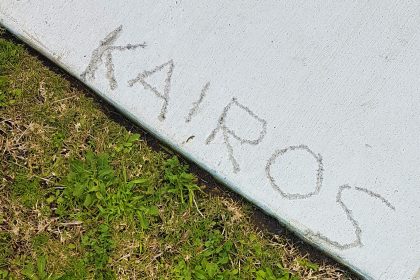